Dogs truly are man’s best friend. One homeless man demonstrated this when he decided to set up camp in front of an animal shelter in the hopes of reuniting with his lost dog. When a worker at Georgia’s DeKalb County Animal Services shelter arrived at work one morning, he discovered a man sleeping outside the building, waiting for it to open. 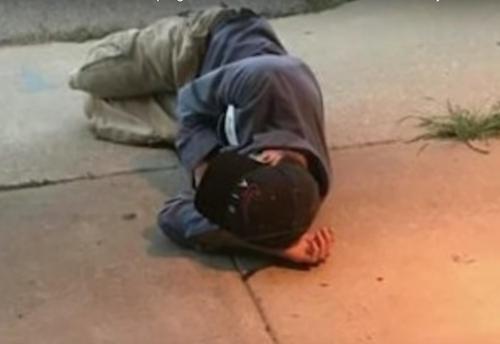 The man had spent all of his money on a bus ticket to the shelter. He was laying on the sidewalk waiting for the shelter to open so that he could see if his lost dog had ended up there.

It was the man’s lucky day! The shelter had found the dog but it had been taken to a newer facility on the other side of town. 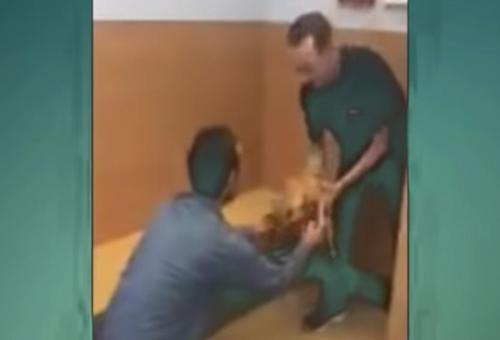 However, the kind people that work at the shelter bought the man a train ticket so that he could go and pick up his dog, Tata.

This act of kindness has now gone viral, touching the hearts of many animal lovers. 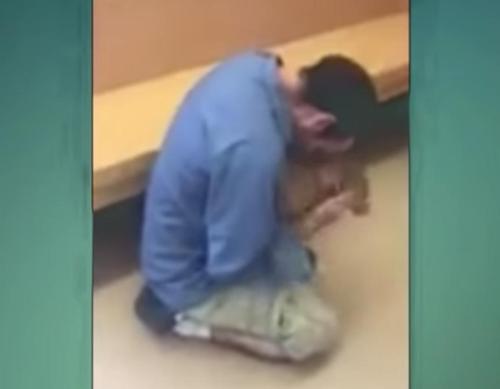 The shelter was so touched by the man’s commitment to finding his dog that they waived all fees to reunite the best friends. They also offered the man assistance through their innovative outreach program.

This program is designed to help homeless people and their dogs. 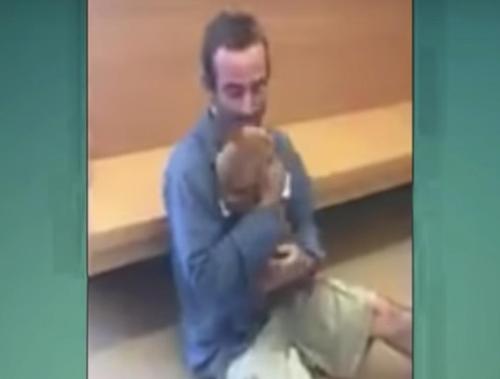 Fortunately for all of us, the special reunion between the dog and her owner was captured on video.

Watch the emotional reunion in the video below:

Have you ever lost your loved pet or got to witness an emotional reunion? Let us know in the comments and be sure to spread the joy to everyone else that you know by showing them this video. 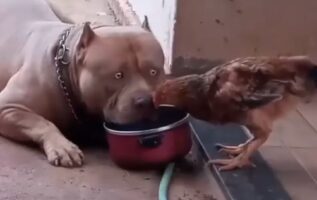 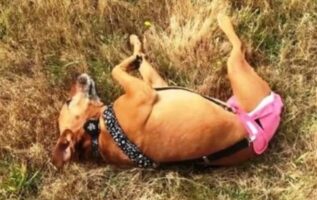 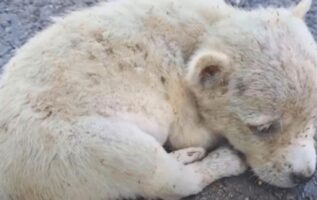 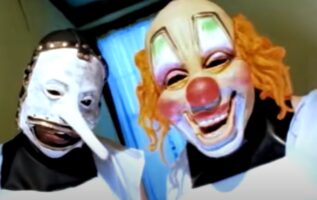 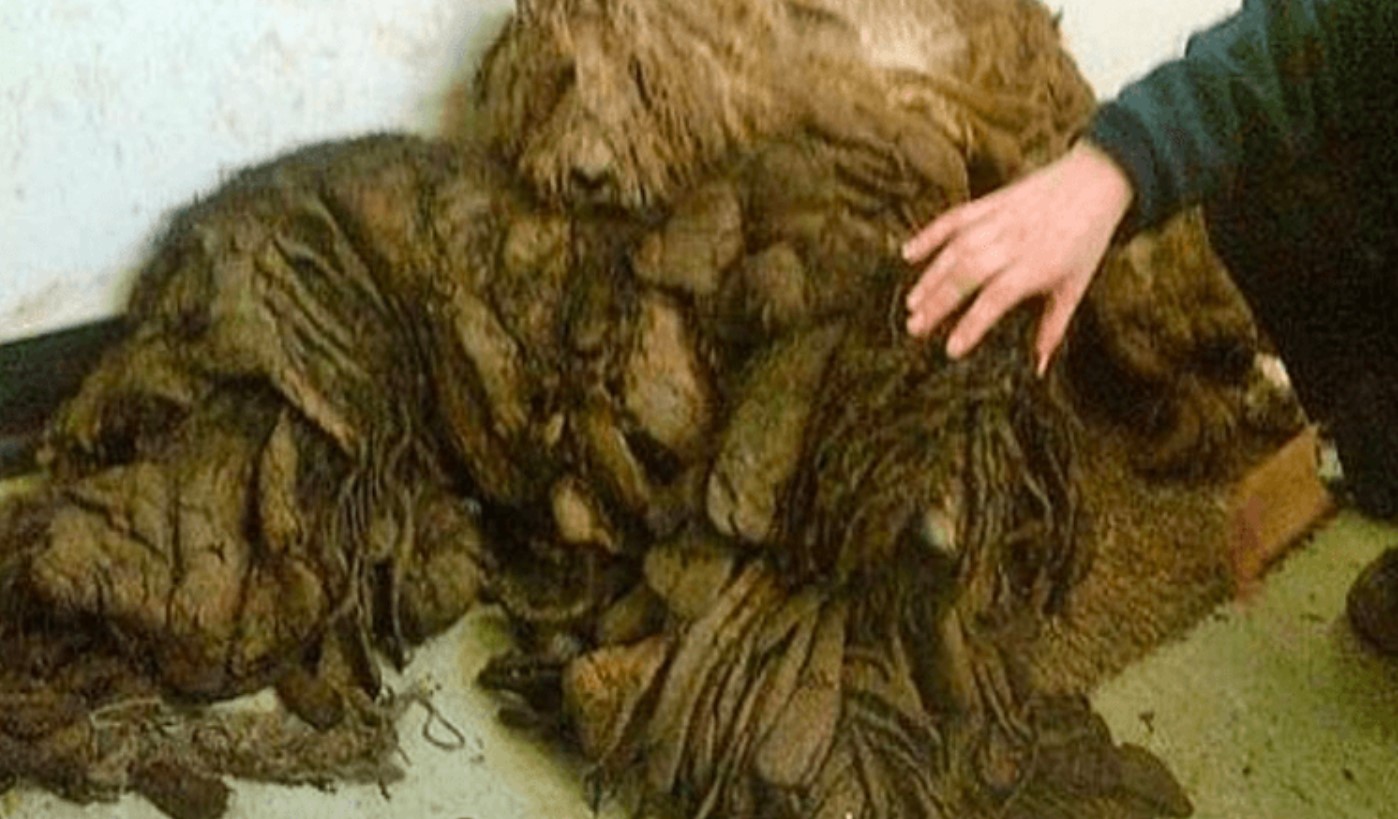 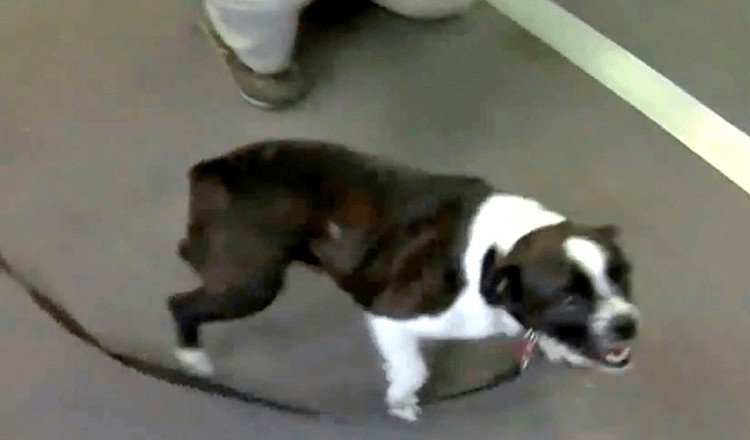