Stormy the two-year-old pitbull has spent his entire life with a large family. He had his Mom and Dad, four human siblings, two pup siblings, and a cat buddy. But then, his parents had their fifth child, and they decided they could no longer care for him.

Heartbroken, Stormy was surrendered to a very busy shelter in Brooklyn. He was terrified and stressed out in his kennel.

The pup was scheduled to be put down at 5pm that day, but luckily, Alana Guerrini, a foster and volunteer with Eleventh Hour Rescue, spotted his profile just in time. A mere two minutes before Stormy’s euthanasia was scheduled, she received approval to take in the pup.

Guerrini, along with her 16-year-old son, dropped by the shelter to take Stormy home. It was a long drive back to New Jersey, but Stormy was clearly very happy to be out of the shelter. He eagerly leaped into the car and spent the ride on Guerrini’s son’s lap, kissing and cuddling with him.

Once home, Guerrini soon discovered just how loving and amazing Stormy is. When playing with her son, his hand accidentally went into Stormy’s mouth, and the pup’s immediate reaction was to quickly hand his mouth wide open and back away as slowly as he could so as not to hurt him!

When her son was feeling ill, Stormy spent the whole day cuddling with him and being there for him. The idea that anyone could give up this incredible pup is shocking.

For now, Guerrini will foster Stormy. But she is hopeful that he will soon find a forever loving home. He’s amazing with kids and other animals, loves to play, and is loving and attentive.

If you’re interested in giving this pup a brand new home, get in touch with Eleventh Hour Rescue here. 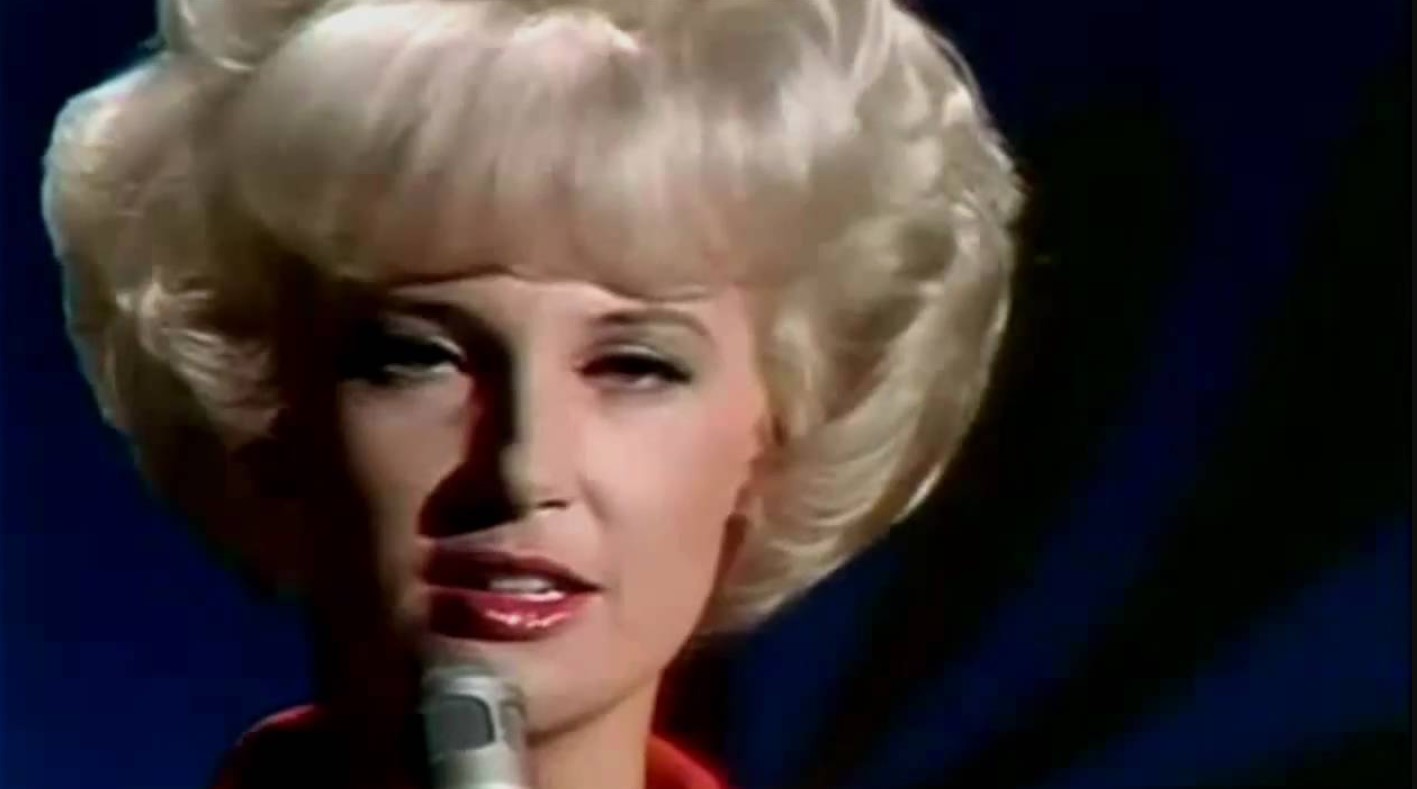 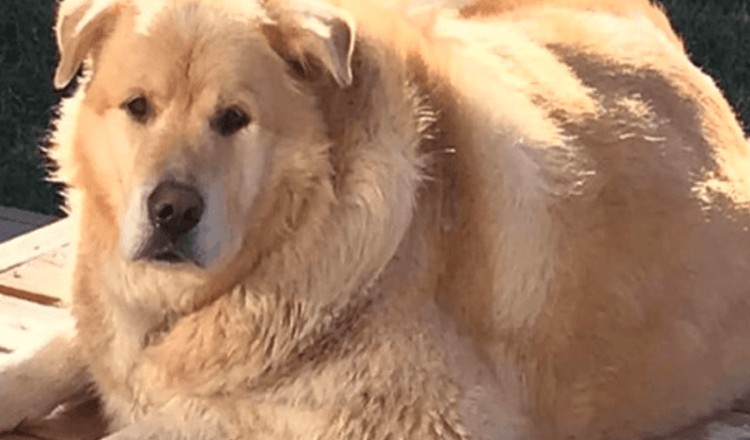 Owner Wants Vet Euthanize Dog who is overweight, He’s Got A New Home, and has lost More than 100lbs 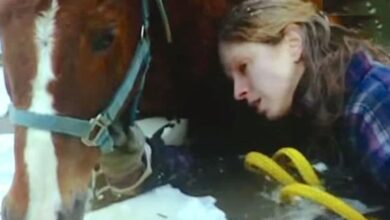 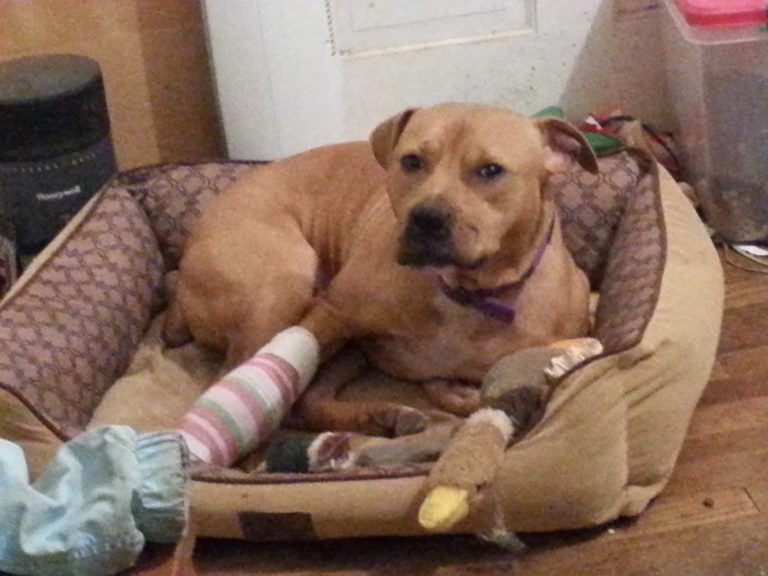 An elderly couple saves an unwanted pit bull, and he ends up saving their lives as well