Chickens are not at all cowardly. Chickens are very brave when they are taken to be slaughtered en masse in monstrously terrifying surroundings together with all their friends.

Some people want to keep chickens out of cities and suburban areas or are afraid to own chickens because they fear bird influenza. You’re more likely to get human flu or West Nile virus than bird flu, or avian flu. 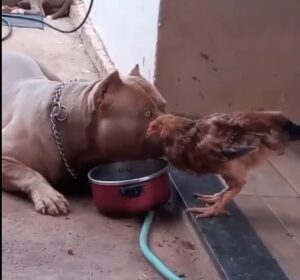 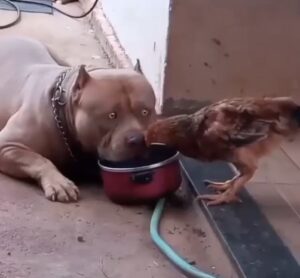 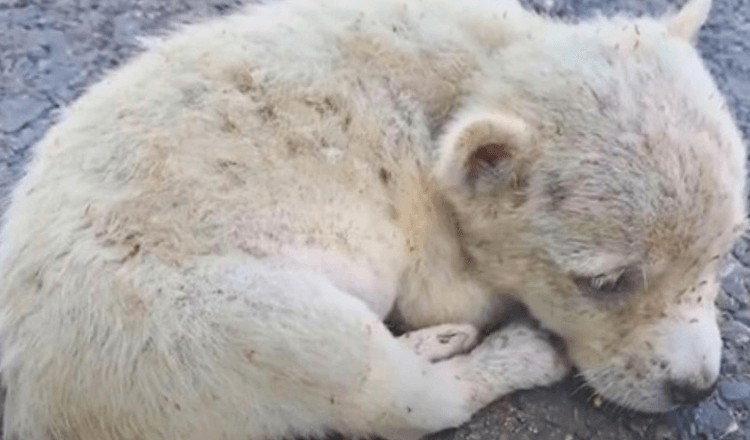 Broken-Hearted Puppy Eaten By Fleas Snuggling On Road, too weak to Keep Moving 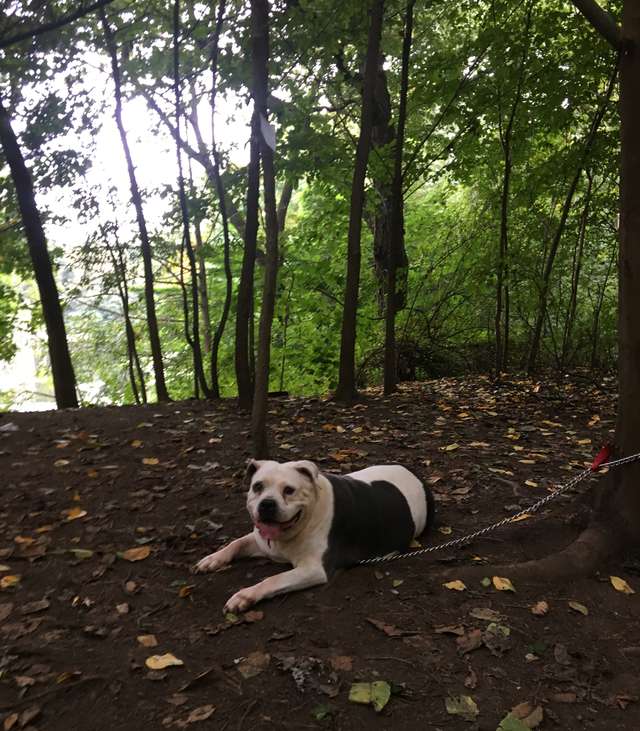 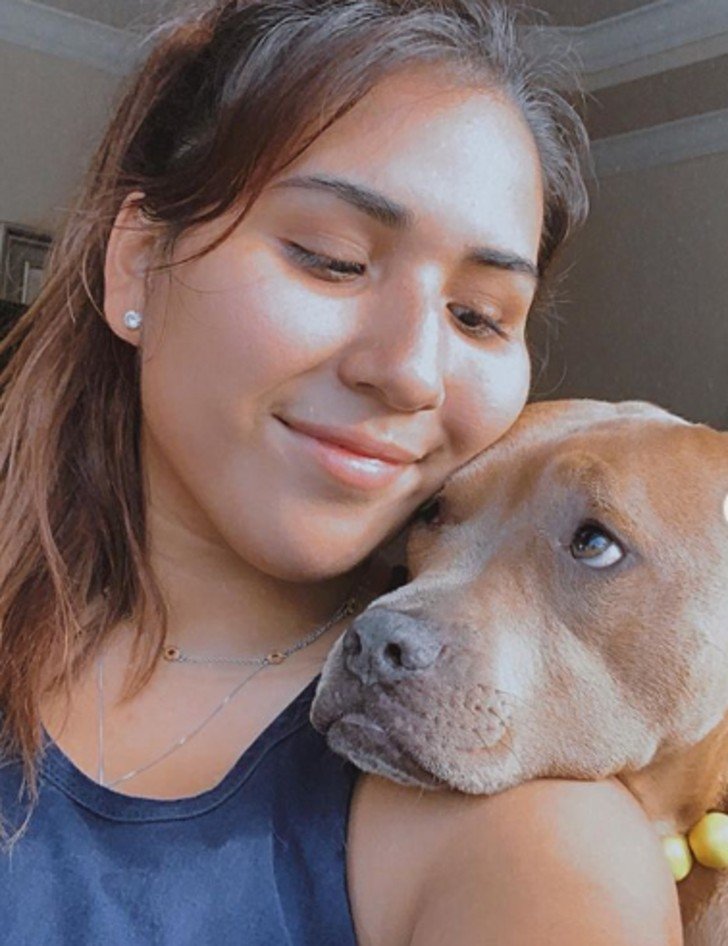