After her owner caught her angrily demanding the cozy spot next to him on the sofa that she deserved, a cute bulldog puppy is melting millions of hearts on the Internet.

Nobody can deny that puppies are adorable, cuddly, and attractive. On the other hand, Bulldogs have a unique quality that makes them appear extremely sweet, thanks to their fluffy bodies and dozens of folds.

Even if we wind up covered in drool in the process, it’s impossible to avoid touching them and filling them with kisses.

The enraged bulldog puppy knew how to demand her rights 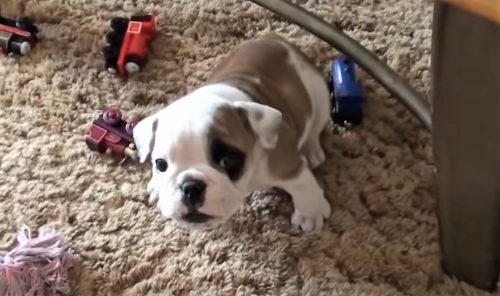 The cuteness of bulldogs is even more irresistible when they are babies and, little by little, they show their true personality.

Just like a little bulldog puppy did that, despite being a few weeks old, showed her strength and determination by demanding from her owner a comfortable place to rest.

There is no doubt that when it comes to tantrums, bulldog puppies often have the most daring attitudes. And, in a video that went viral, we see little baby Greta trying to get her way through an energetic argument with her dad. 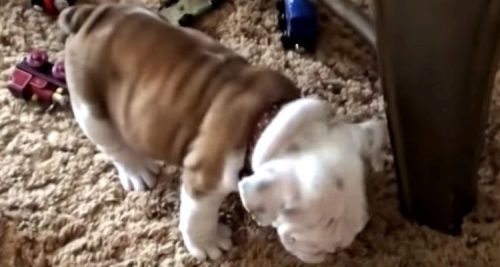 “This is one of the most adorable puppies I have ever seen. I hope my dog ​​never throws me such a big tantrum, because surely I will end up fulfilling each and every one of his whims, “commented a netizen.

It seems that Greta was very angry about something. She was prowling around Daddy’s feet with an annoyed countenance, disappointed that she was being denied a place on the couch. But her cute appearance did nothing but cause her father a big laugh, and Greta, enraged, decided to fight him! 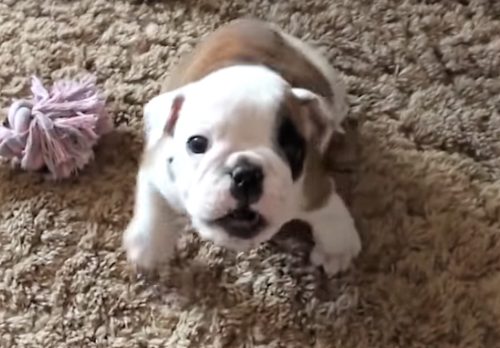 “She is so beautiful that even when angry she looks cute. How to be afraid of someone so cute. I’m dying of laughter. I’ve seen the video more than once and it always ended up unleashing thousands of laughs, ”said another netizen.

Greta barks spectacularly, growling and grumbling around the rug. The little baby jumps from side to side and snorts with angry barks.

However, her attempts to be fierce continue to fail, as only innocent screeches come out of his mouth! 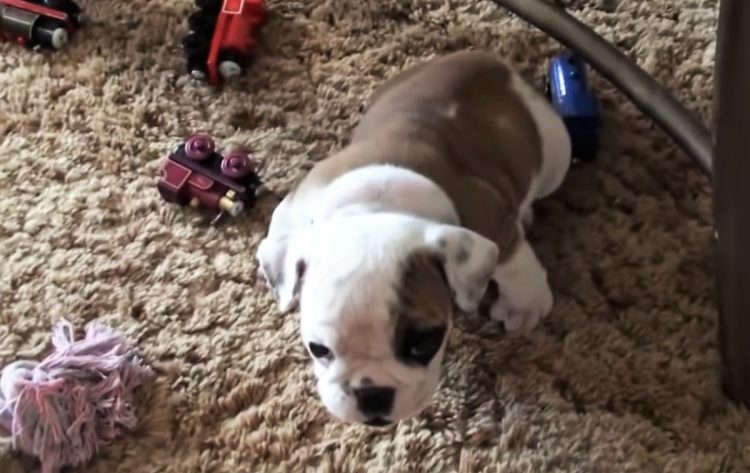 But Greta does not allow herself to be defeated. She faces owner nonstop by raising her front legs. But, just as she was gathering momentum to launch herself at her father, she ended up hitting herself with the bottom of a table.

It was then that her owner quickly set out to take her to pamper her and comfort her for the blow she had received.

She was not even able to control her awkward movements, to the point that she needs to be comforted. 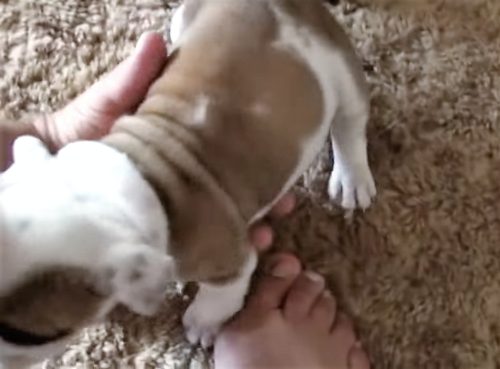 Her dad held her and placed her on the couch. And suddenly, all the anger Greta had had melted into thin air.

Finally she stopped being grumpy and took over the sofa enchanted, that was all she wanted.Our hearts exploded with this overload of cuteness! You can’t miss the video:

Without a doubt, only animals can make us feel so much happiness and happiness. Regardless of their size, they know how to take over our hearts and become a more than crucial part of our lives.

They are an endless box of tenderness and sweetness 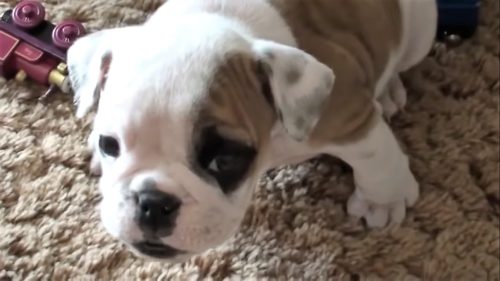 Greta’s fierce tender attack leaves us with a permanent smile on her face that no owner would change for anything, remember that if you are looking for sincere friendship, you can find it in a little animal. 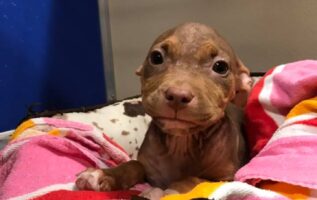 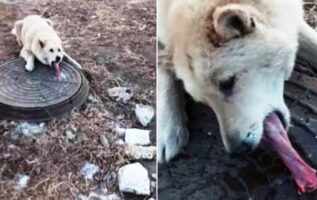 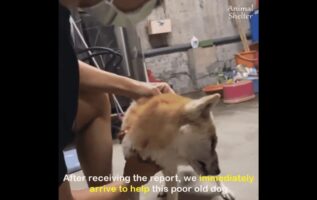 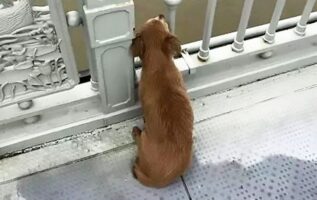 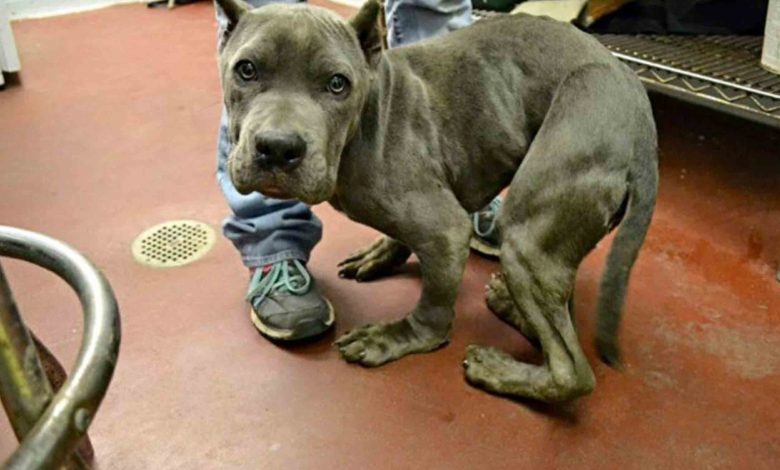 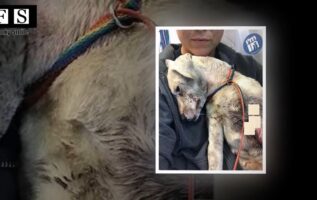