An American pit bull terrier dog was rescued after being abandoned on the side of the BR-040 highway, near Km 545, in Nova Lima, 105 km towards Conselheiro Lafaiete. The dog of well-defined genetic origin was tied to a central wall of the Mutuca Viaduct. The animal was left tethered by a rope, without water and food. Drivers passing by the scene were revolted and called in teams from the Federal Highway Police (PRF) and from Via 040, the concessionaire that manages the road.

Fortunately, the dog was rescued without injuries; after receiving the first care while on the road, such as water and food, he was sent to the Veterinary Hospital Faculdade Arnaldo, in the Olhos D’água neighborhood, in the western region of the capital. 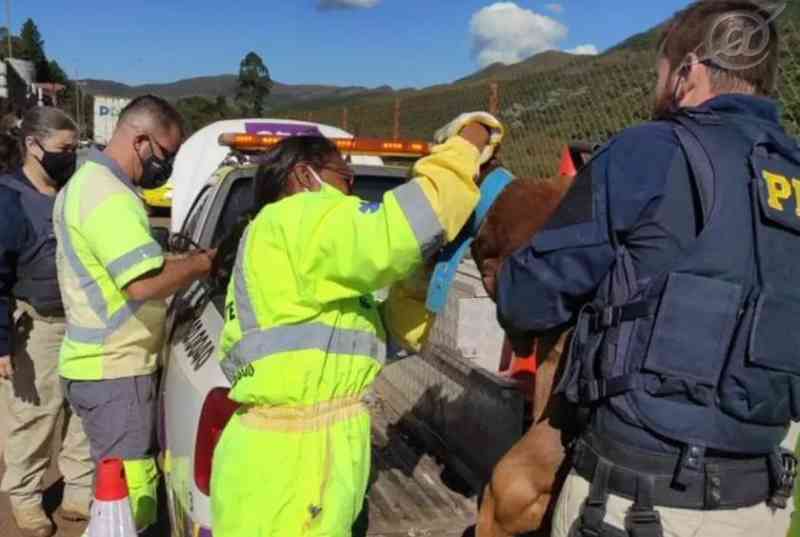 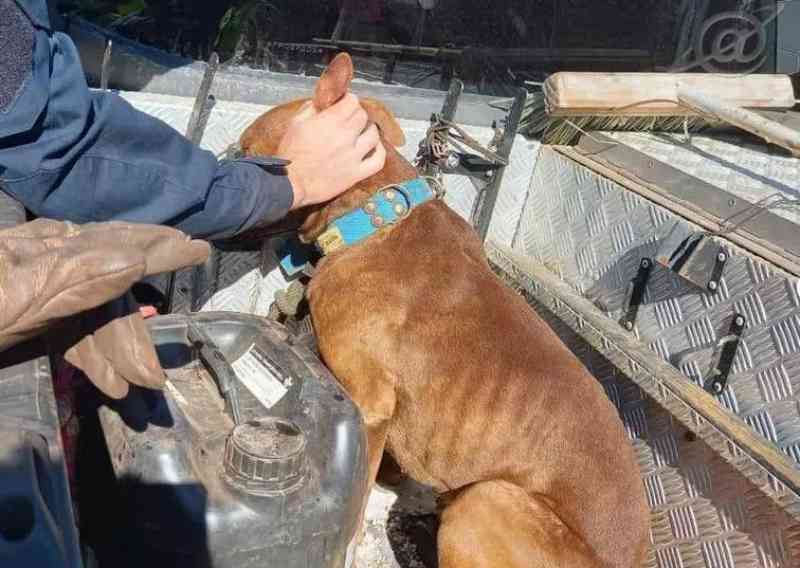 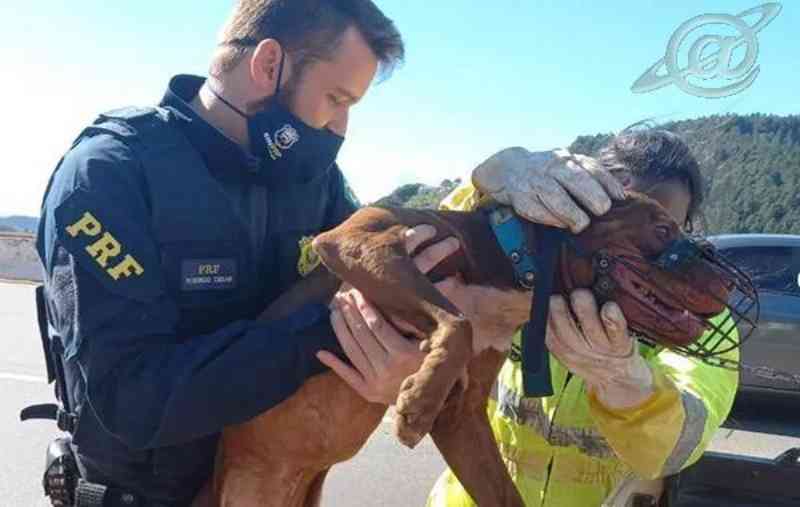 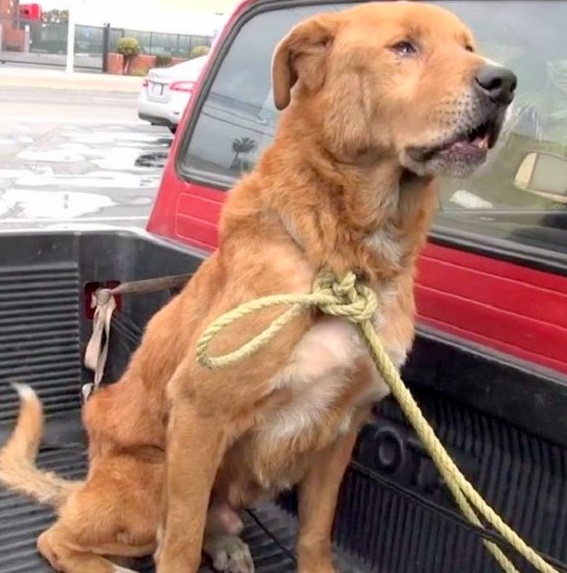 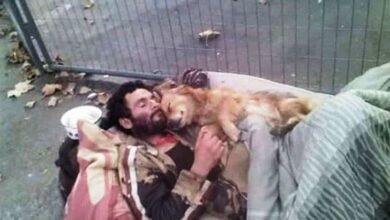 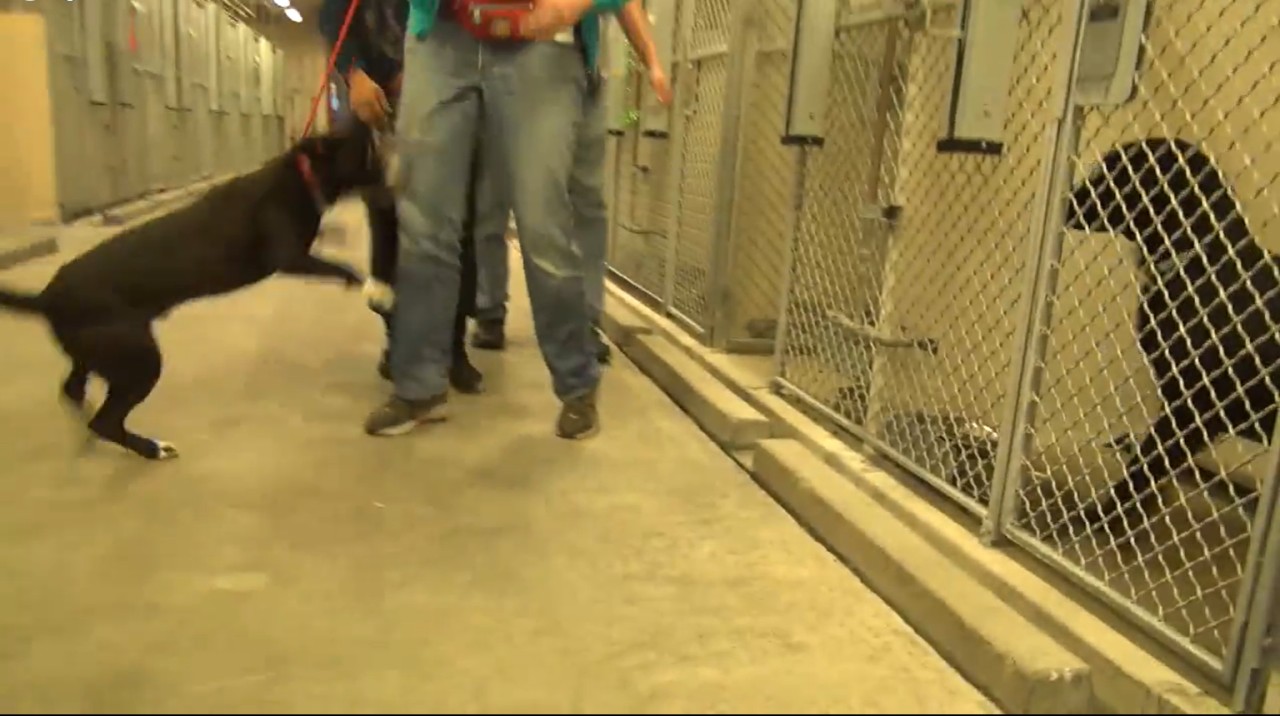 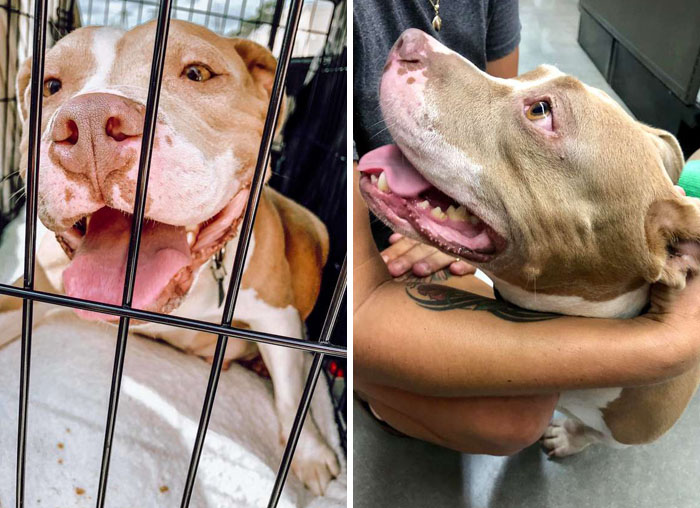